VBT Pit Stop with Zachery Richardson - Chronicles of the Apocalypse 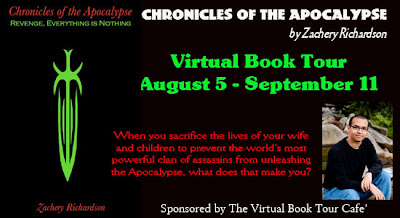 Welcome to the Round Table.  May I offer you a beverage before we begin? Let me try one of those Zesty Zombies. 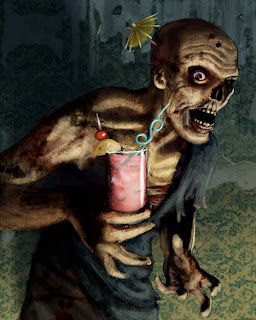 Zach is also currently touring with the Virtual Book Tour Cafe', and you can view his schedule HERE. 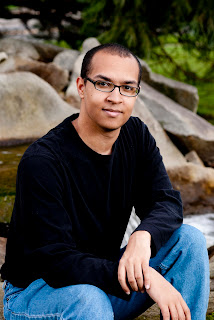 Zachery Richardson, casually Zach, was born in Seattle WA on August 8th, 1989, and was raised in Lake Oswego, OR. It is perhaps the greatest irony of all that his chosen career is that of an author when as a child, his second least favorite subject in school was writing. Math was number one, and their relationship remains strained to this day.

However, the switch was flipped in middle school when his teacher assigned a creative writing project. Having finally been given a productive outlet for his wildly active imagination, Zach dove headfirst into the world of author-dom and never looked back. By his freshman year of high school, he'd completed his first "book"; a 300 page fanfiction set in the Mobile Suit Gundam universe. Afterwards, he turned his attention to a series of wholly original works that would become Chronicles of the Apocalypse in the subsequent year.

While Chronicles of the Apocalypse (or COTA as he likes to call it) remains his central focus, Zach has also begun work on several other projects in the Young Adult and High Fantasy genres.

He currently lives in Wilsonville, OR. 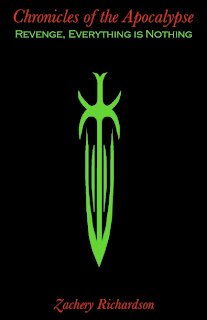 When you sacrifice the lives of your wife and children to prevent the world's most powerful clan of assassins from unleashing the Apocalypse, what does that make you? And what do you do when you learn that it was all in vain? For Jin Sakai, that sacrifice turned him into a mere shell of a man, filled only with guilt and hatred. When he learns that it was a sacrifice made in vain, he instantly sets out on a violent one-man war to tear the assassins' clan down around their ears. After all, who better to destroy them than the man who brought them together?

Things soon turn down a darker path as Jin uncovers the disturbing truth behind his family's sacrifice; a truth he was never meant to learn. Undone by the revelation, Jin is consumed by doubt and confusion and very nearly loses his life. It is only later when he meets Leah Lawson, a woman with a past almost as dark as his own, that his doubt and confusion vanish and he begins to see a path that will not only lead him to his revenge, but to his redemption.

Unfortunately, there is far more going on behind the scenes than Jin realizes. Forces are at play that have been manipulating the course of his life ever since he was born. By setting out on his quest for vengeance, Jin unknowingly cements his destiny as one of the key warriors in the apocalyptic war that’s brewing just beneath the surface.
Website: www.theauthorphoenix.com

Receive 20% off any order from now until August 12 when you purchase at Lulu.com - Code SINK. 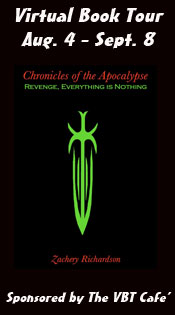 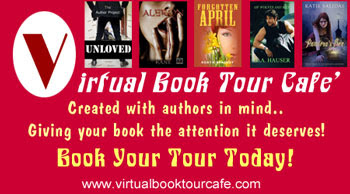 Thank you for the q & a with Zach. It was very interesting.