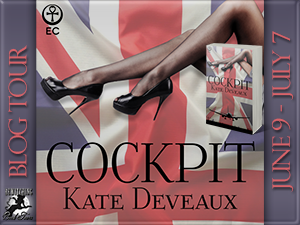 Please share your 6 bests, telling us from the topics below. Write as much, as little, and provide as many images as you'd like.

1. Best writing wardrobe. I write everyday so it’s pretty much whatever I have on which is usually some sort of tennis skirt and a comfy tee or sweater if it’s winter. A real luxury is writing in my bathrobe 

2. Best Inspiration for writing. I find going on vacation no matter how close to home unleashes creative thought. That and a day by the pool work wonders.

3. Best writing place. My favorite chair in my living room, with my laptop, a cup of tea, and a little notebook to jot down things that pop into my head about the plot while I’m writing.

4. Best Pick-Me-Up book. There are a few books that really make me feel good. I have to say a Maeve Binchy such as Evening Class works every time. I’m transported to a different world and immersed in the daily lives of her Dublin characters. Also, Elin Hilderbrand and Wendy Wax are good beach reads and feel good reads.

5. Best secret talent. Now it wouldn’t be secret now if I told you, would it?  Okay, okay, here’s one: I have a bit of a photographic memory. I know, that’s like being a little pregnant, LOL, but I do have a pretty good photographic memory. Comes in handy let me tell you.

6. Best experience or writing idea. Best writing idea…go to a coffee shop and observe (and listen). Guaranteed ideas for a book if you sit and watch while you sip your latte.

Thank you so much for having me today!

Always fun stopping by to chat. 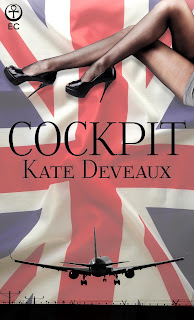 Throttle up as past loves collide…

Fifty eight year old commercial airline pilot, Bobbi Cooper, gets a blast from the past when her high school sweetheart, Mack McConnell, appears as one her first class passengers on her 747 transatlantic flight to London.

Used to being in control at all times, Bobbi is reeling from a crummy marriage and she must learn at Mack’s capable hands that losing control can be oh so sexy. 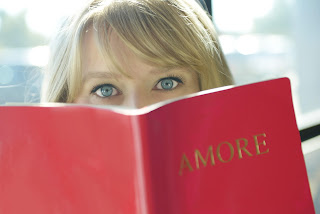 A former wedding planner, Kate has always been "in love" with love! She was inspired to transition from writing racy short stories to full length manuscripts after meeting other authors in the romance world at industry workshops, conferences and events. Originally from England, now resides in the U.S. with her husband. When she’s not writing or reading, Kate can be found on the tennis court—yes, there’s even "love" in that game too!

2 Copies of ebook Academy of Love

2 Copies of ebook Sail Away With Me

Thank you for stopping by Kate! Looking forward to reading Cockpit!! :)