Remake of The Crow? 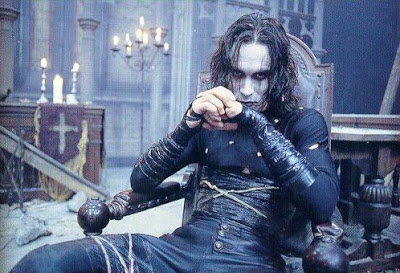 Picture From Popcrunch.com
A remake of The Crow?  This is one of my all time favorite movies.  Will it be the same without Brandon Lee?  Well it looks like the remake is scheduled to start later this year.  Read what Castina has to say here:  PopCrunch

I think I have mixed feelings about this.  I just don't know if it can get any better than Brandon Lee.   Who will they cast as Draven?  It's going to be some tough shoes to fill!  I hope they pick someone good,  Wow.  I'm just so shocked.  There is talk too that the crow won't be just a bird,  but a creature.  A creature?

I think you will see a lot of controversy surrounding this remake.  Who do you think they should cast as Draven? 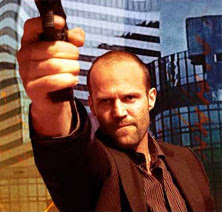 Believe it or not he is rumored to be in the running for the part of Eric Draven.

How about Christian Bale?