VBT Pit Stop At the Round Table & Giveaway with M.D. Cliatt - The Public Pretender 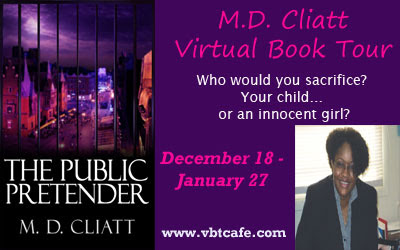 Welcome to Immortality and Beyond Monica. We're so happy to have you with us today. Monica is on tour with the Virtual Book Tour Cafe' and you can view her schedule HERE. I also had the pleasure of interviewing her live at BK Media Entertainment, and you can listen in HERE. 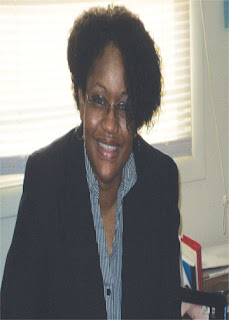 I'm a wife and a mother who loves to tell stories. I live in Central Pennsylvania where I'm a staff attorney in a law school clinical program, and I'm an adjunct law professor who teaches juvenile justice and legal writing. I used to be a public defender specializing in representing children, and for the most part, loved the work. I thrived on the heat of courtroom battle, but the highs are very high and the lows are very low and I burned out. Now, I spend time grading papers, supervising law students as they represent indigent clients in court and reading with my sister in our long distance book club. 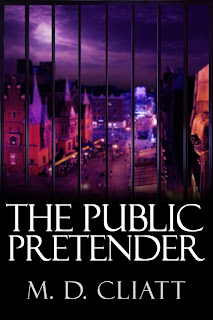 Monica thank you so much for taking time to chat with me today. It's been so much fun having you here.