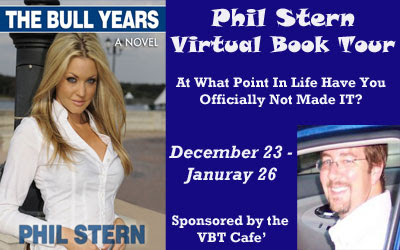 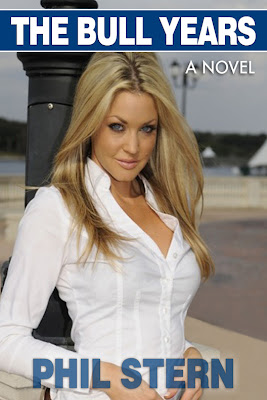 What would your 20-year-old self think of the 40-year-old you’ve become?For Steve, Sophia, Dave, and Brooke, life hasn’t turned out as planned. Rather than easy fame and fortune, these happy-go-lucky teenagers of the 1980's found young adulthood a mystifying series of dead-end jobs, failed relationships, family scandal, and surging frustration. Now approaching middle age, all they want is to reverse their gradual alienation from life and one another, reconnecting with their earlier, innocent selves. But there’s a catch. Before any of them can move forward, they must collectively confront the outrageous night back in college that first drove them apart, revealing secrets potentially shattering everything they ever were. Nothing is out of bounds in this stunning, often hilarious, and ultimately uplifting look within the secret lives of what is surely America’s Most Disillusioned Generation.

The Bull Years by Phil Stern, I have to say was way better than I expected. We are given the point of view of  four characters after Steve Levine has contacted old buddies from his past to participate in the "Life Project". We learn about each of them as we are taken into their pasts and follow them into their now.

So true to life, anyone will be able to relate to this novel. I enjoyed each character and I have to say that it even had me wondering "At What Point Have You Officially Not Made It?"

This story flowed nicely and at a quick pace. I never felt like I was lost even though we see many different point of views. The ending of the book was the best and surprising. I won't spoil it for you but you've got to read it to find out! What are you waiting for? It's $.99 on Amazon right now. Go get it and read, read, read! 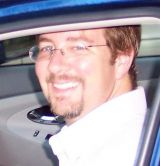 His debut novel, The Bull Years, was published in 2011. A hard-hitting commentary on both the frustrations and ultimate validation of modern-day life, The Bull Years follows the lives of four people throughout the late 80′s, 90′s, and into the 21st century, directly addressing the gradual alienation and disconnection often experienced during young adulthood.

“I wanted to write about characters everyone could relate to,” Stern says. “We’ve all had our ups and downs. I think people sometimes feel everyone else has experienced more success than they have, or are more firmly grounded in our world than they could ever be. My hope is that everyone will recognize a little part of themselves in Steve, Sophia, Dave, and Brooke.”
Born in 1970 in Ossining, New York, Stern grew up with a love of all types of science fiction, including the works of Robert Heinlein, Anne McCaffrey, John Wyndham, Piers Anthony, and more.
“Speculative fiction is so different today than it was back then,” Stern says. “I wanted to write stuff a bit more recognizable to fans of my generation. Science fiction should be about ideas and alternate worlds, strong characters and good stories.
Going into talk radio after attending SUNY Albany, Stern hosted regular shows in the New York City area, Albany, Utica, NY, and Greenville, NC. He later went into the advertising and sales industries.
Stern now lives in Florida, and is working on his next novel.

http://www.philstern.com/the-bull-years/
Phil is currently on tour with the Virtual Book Tour Cafe' and you can follow his tour HERE to learn more about him and The Bull Years. 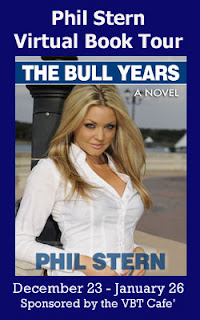 WOW! This sounds like a book most people could relate too...but even more, one that sounds SO Intriguing!
I would LOVE to read this! SO glad that I found your blog!
-jenny at dapperhouse