VBTC Pit Stop: At the Round Table with M.C.V.Egan - The Bridge of Deaths 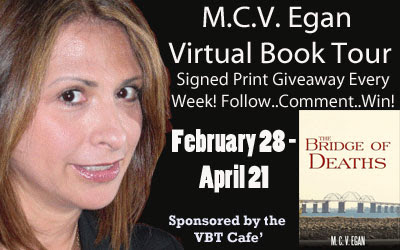 Welcome to Immortality and Beyond. May I offer you a beverage?
I will have the Frothy Guinness please. 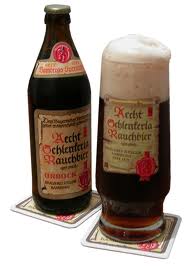 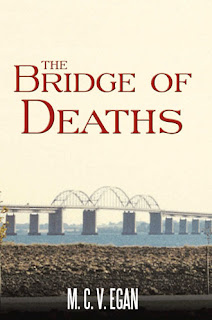 M .C. V. Egan is 52 years old. She lives in Delray Beach, Florida with her husband and teenage son. She is fluent in Spanish, English, French and Swedish and on a good day can communicate in another language or two.  She defines herself as happy and happiest when being productive; her greatest goal in life is to learn something, anything new every single day of her life.
www.thebridgeofdeaths.com 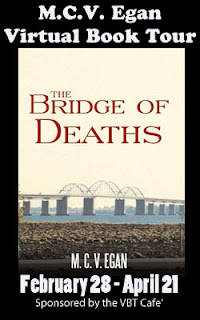 Thanks so much for chatting today Catalina...I enjoyed it :)

Great interview! Wishing you much success!