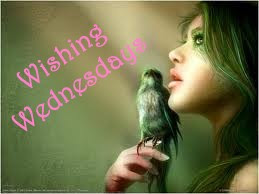 Wheweeeee! I'm so excited as I just found the cover for the next book in the Angelfire Series! It's due to release in 2012 and I cannot wait! 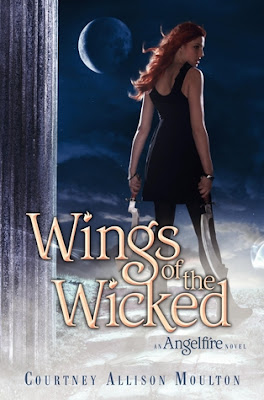 Life as the Preliator is harder than Ellie ever imagined.
Balancing real life with the responsibility of being Heaven’s warrior is a challenge for Ellie. Her relationship with Will has become all business, though they both long for each other. And now that the secret of who she really is has come out, so have Hell’s strongest reapers. Grown bold and more vicious, the demonic threaten her in the light of day and stalk her in the night.

She’s been warned.
Cadan, a demonic reaper, comes to her with information about Bastian’s new plan to destroy Ellie’s soul and use an ancient relic to wake all the souls of the damned and unleash them upon humanity. As she fights to stay ahead of Bastian’s schemes , the revelations about those closest to her awaken a dark power within Ellie that threatens to destroy everything—including herself.

She’ll be betrayed.
Treachery comes even from those whom she loves, and Ellie is broken by the deaths of those who stood beside her in this Heavenly war. Still, she must find a way to save the world, herself, and her love for Will. If she fails, there will be hell to pay. (From Goodreads)


Isn't it fantastic? I love this cover too it's so enticing!
Posted by Nightly Cafe at 12:01 AM