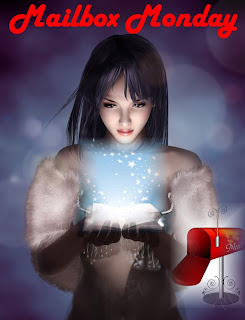 I'm so excited this week.  I got one of the books I have just recently added to my TBR after reading an interview with the author.  It made my day :). 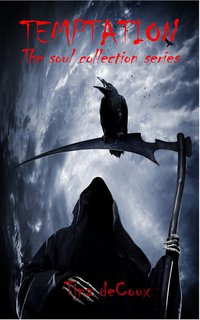 Times are tough for the demon, Temptation. Once he enjoyed his work enticing humans to sin so their souls could be marked for collection. Now no one needs inducement from him. Lying, stealing, and cheating, has become the mortal's way.
This tiny gold-mining town in northern California and the bar he has just entered appear as corrupt as all the other places he has visited. However, he senses purity amongst the squalor, and he knows he has found the one soul he must tempt. Sunset. She is as decent as he is corrupt. As good as he is evil. And more hopeful about life than any human he has encountered. He must have her.
But he soon learns he has overstepped his bounds and must now find a way to free the souls of the wrongfully damned.
His long-time enemy, the Collector, has other plans. Here to chastise him, he takes great pleasure in announcing Temptation's punishment. He must pursue his quest, in human form, with human emotions. Emotions that lead him straight to Sunset.

Web of Lies takes you on an emotional roller-coaster, experienced through the eyes of Sarah Tate, an intelligent, young newcomer to Switzerland who is swept off her feet by an older, more experienced company manager. Within weeks of their meeting, Bill impresses her with a courtship vastly unusual in modern times. He lures Sarah with his intellect along with numerous gifts, expensive restaurants, and trips to luxury hotels. Sarah, who is searching for not only love but security, quickly finds herself falling for the worldly but sensitive and caring man Bill represents himself to be. In Web of Lies, she describes the highs and the lows of what it is like to be involved with a person with Narcissistic Personality Disorder, how to come to terms with the abuse, and most importantly, how to escape. 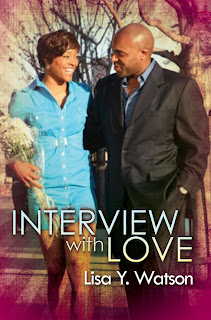 No nonsense consumer psychologist, Sienna Lambert moderates focus groups to assist her clients with marketing their products to target audiences.  Her newest client, Dexter Clothiers has developed state of the art men's undergarments, Best Kept Secrets that become more comfortable the longer they're worn.  Sienna interviews men from all professions and all walks of life to get their opinion on the new line.
When adrenaline junkie, Vaughn Deveraux meets Sienna he takes her breath away--literally.  After a run-in at a client softball outing Sienna assumes Vaughn is one of the new models for Dexter Clothiers.  Vaughn tells her he's the Creative Director at the company advertising the line and jokes that he leaves the modeling in the very capable hands of his younger brother, Pierce, a retired professional football player who's had a great deal of experience with women asking questions about his briefs.
Though intrigued, Sienna keeps her distance when she finds out he works with her client, but Vaughn's fun nature and zest for living prove too irresistible to ignore.  Sienna's once calm, predictable life gets turned upside down when Vaughn shows her that sometime's life is better when you experience it instead of researching it. 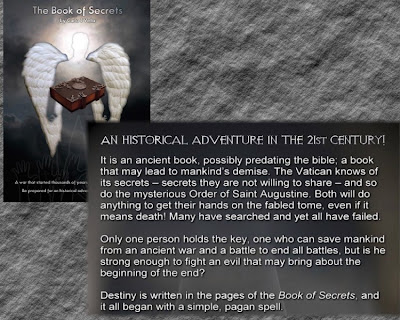 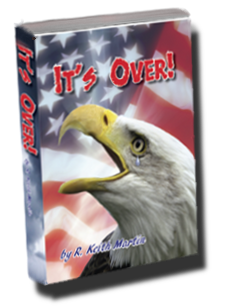 Grab a seat and hold on to your Ballots as Ron Martin takes you deep inside the political nightmare known as the Obama Democratic Presidency.

Understand the basic principles that underlie the gradual erosion of our constitutional liberties.

Learn how to derail the fateful outcome that the current political leadership is guiding our nation toward.

By taking lessons from history concerning fallen empires, Ron Martin compares our present day political climate and arrives at the only logical conclusion.

That was in my mailbox this week.  What was in yours?